We are passionate about our measuring systems.

simple idea in 2007 to combine 3D measurements and the CAD drawing into a single process while still being at the construction site became a reality. Based in Bad Oeynhausen Germany, Christian Rösch, together with his former partner developed Flexijet 3D, an award winning CAD laser measuring system.
In 2010, the trade magazine “BM” declared Flexijet as the best measuring system on the market. In April the following year, an independent jury of the Federal Ministry of Economics and Technology awarded Flexijet 3D the Gold  Federal Innovation medal.
Flexijet GmbH was subsequently founded in May 2011 building on the success and  innovation the Flexijet 3D measuring system provided to the construction and engineering sectors. Managing Director, Daniel Frisch now inspires a competent international dealer network for the Flexijet product range and organises the worldwide distribution of the various Flexijet measurement systems, as well as the support of international customers.
In 2017, a joint and cooperative initiative with the measuring technology specialist Nedo GmbH & Co. KG, the second generation of the Flexijet Laser Measuring System was launched at the Ligna Trade Fair in Hanover. Received with distinguished acclaim, the second generation Flexijet 3D has now emerged as one of the most sought after site measuring systems available and received the Red Dot Design Award in 2018.

lexijet Australia is the distributor of Flexijet products in Australia and New Zealand and has an established history in the architectural joinery industry. The roots of its formation came about for the need to discover a measurement technology that would make site measurements efficient, cost effective and accurate. After investigating and testing the Flexijet 3D system in real world scenarios for over 12 months, it was evident that it was without doubt a system that satisfied virtually all measurement requirements that would be encountered on a work site. The confidence in the product was so great, that it was a simple progression to establish a distribution arm in Australia. Flexijet Australia provides the sales and distribution of all Flexijet products throughout Australia and New Zealand. We also provide training and backup support and are committed to providing exceptional service in these areas. 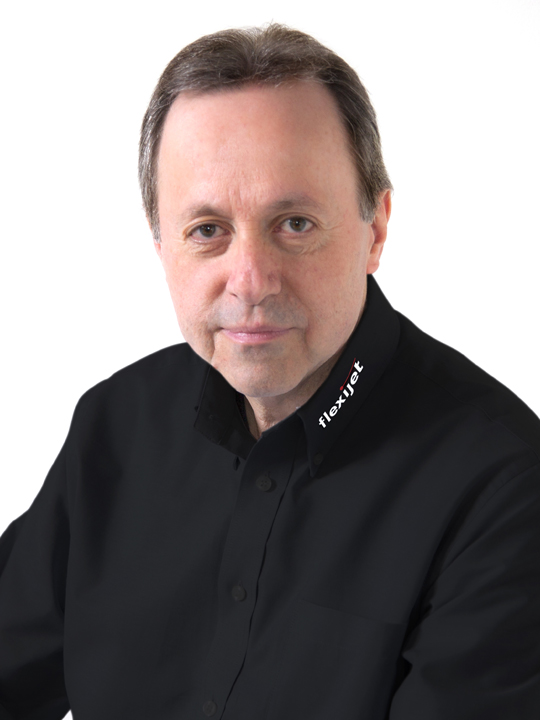 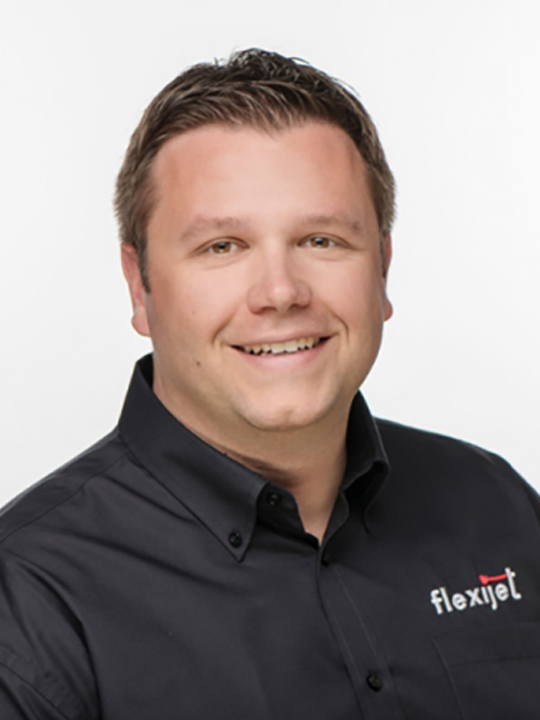 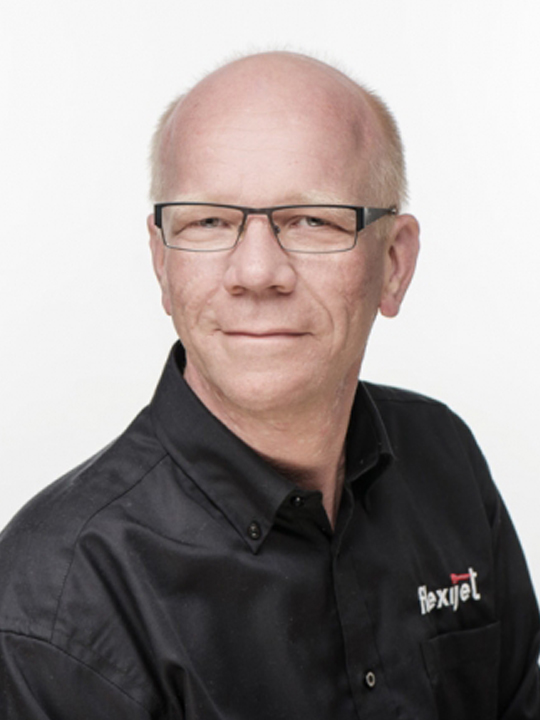 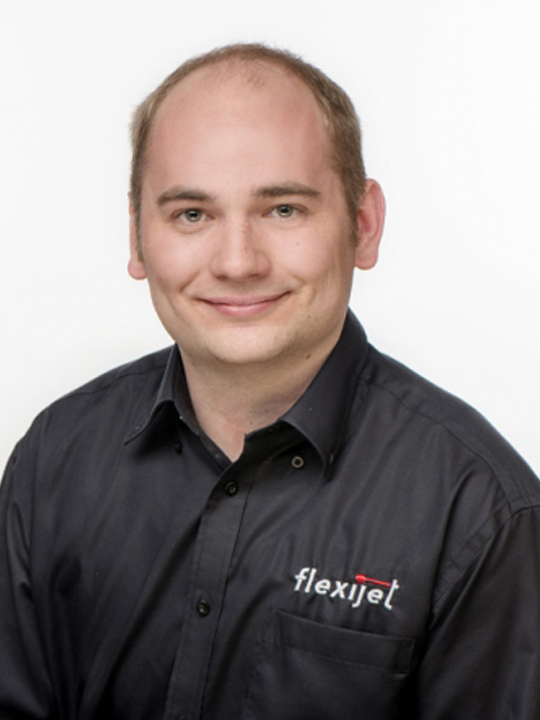